Is it worth giving up life as you know it to save humanity?

Life has been one long struggle for Nisa Star. From the moment of her birth her mother could barely keep her alive. After selling her to the pirate Hellebor, at the age of five, Nisa was left to battle for her life on a daily basis. Fighting new enemies, changing identities, forging new alliances wherever she could find them has made her strong. Along the way, she began confronting corruption and made it her calling card.

After killing her nemesis, Hellebor, Nisa was ready for peace. With Kieran and his children at her side she agreed to move to Cayo—a planet on the edge of the galaxy where the peaceful cryoborn join minds to help ease wormhole transitions for all galactic travelers who need their services.

The problem is Nisa doesn’t want anyone in her mind. Her independence is the only thing that has kept her sane and alive through more than two hundred years. It's one thing to let Kieran into her mind to help navigate wormholes while she is piloting a ship. It's quite another to let in hundreds or thousands of strangers to help someone she doesn't even know.

When the most powerful corporations join with the military to form an empire under their control, the cryoborn beg Nisa to join them to save the soul of the human race. As a colony built on peace and mutual cooperation, they know nothing of war and strategy. Without her help, the military will use greed, fear, and chaos to turn one group against another. Those who do not submit are banished to the deep dark beyond the edge of the galaxy with no hope of return and cut off from cyroborn  assistance to traverse millions of light years to the next galaxy.

With Kieran and the children’s support, can Nisa submit to the minds of thousands and stand one final time against those who would enslave an entire galaxy? It will take all of her strength and ingenuity to save their world from the eternal darkness of greed and corruption. And she’ll have to give up, forever, the one thing she holds most dear—her independence. 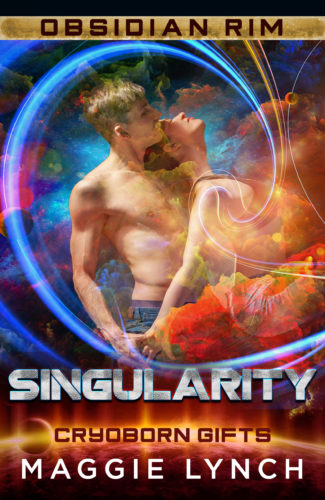 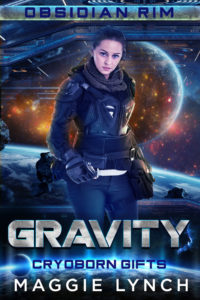 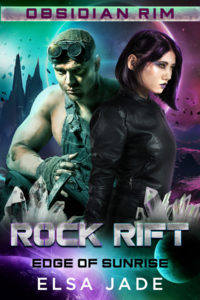 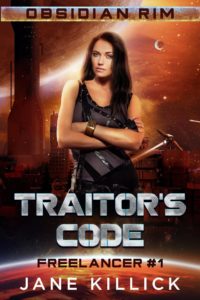 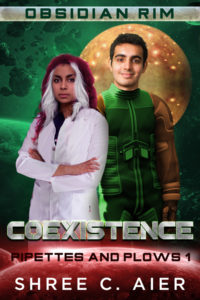 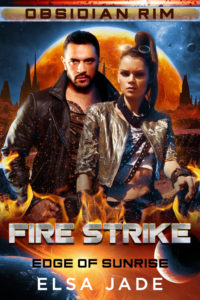 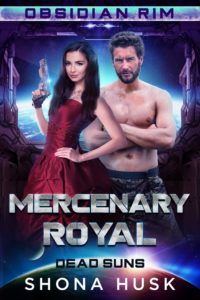 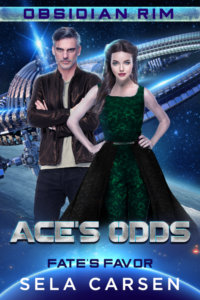 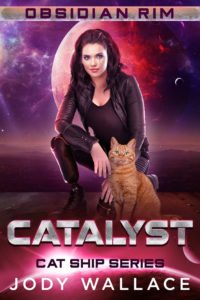 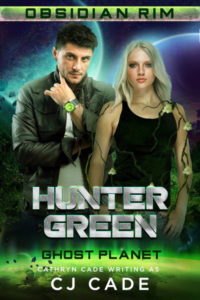 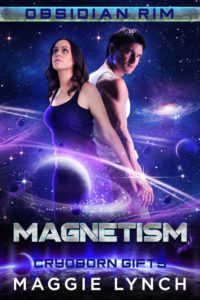 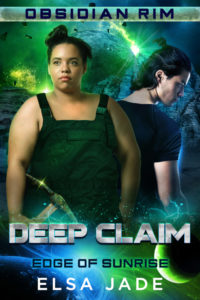 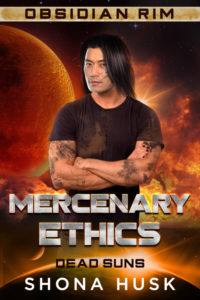 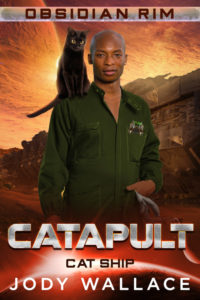 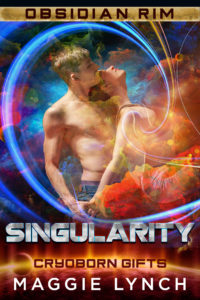 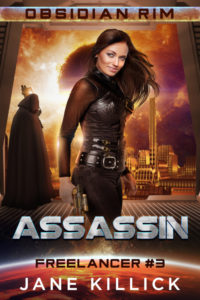